This is a brief tutorial for the QGIS Atlas Tool which is a Core plugin in QGIS. The QGIS Atlas Tool has been packaged with QGIS since version 1.9. It is an application that allows the user to export or print multiple maps with the same format.

We will be using a layer from a QGIS project to configure the QGIS Atlas Tool. I have chosen to use a layer called “GRID” in following example. Make sure that the layer you choose has a field with unique names that can be used to specify what is exported. The layer you choose need not be a grid you could create a series of images using any vector layer.

In this example the GRID layer has a field called “TILE” containing the names for the map exports.

Create or import a template for the new layout with the print composer. You can also use an existing layout.

For the example shown in figure 1 the following QGIS Atlas Tool settings have been chosen.

From the Atlas menu in composer:

The map title can be made to render the name of the feature used for the exported map.

The maps can now be exported as a series of images or into a PDF.

Note: The GRID or feature layer does not have to be turned on in the Map View for the Atlas Tool to execute.

The QGIS Atlas Tool was included as a core plugin from version 1.9 of QGIS onwards. It can be used to create a series of map exports based on a grid or feature coverage. The layer used should have a field name that can be used to name and export the individual maps.

The label expression can be used to create a dynamic map title that will update depending on which feature is the focus point. 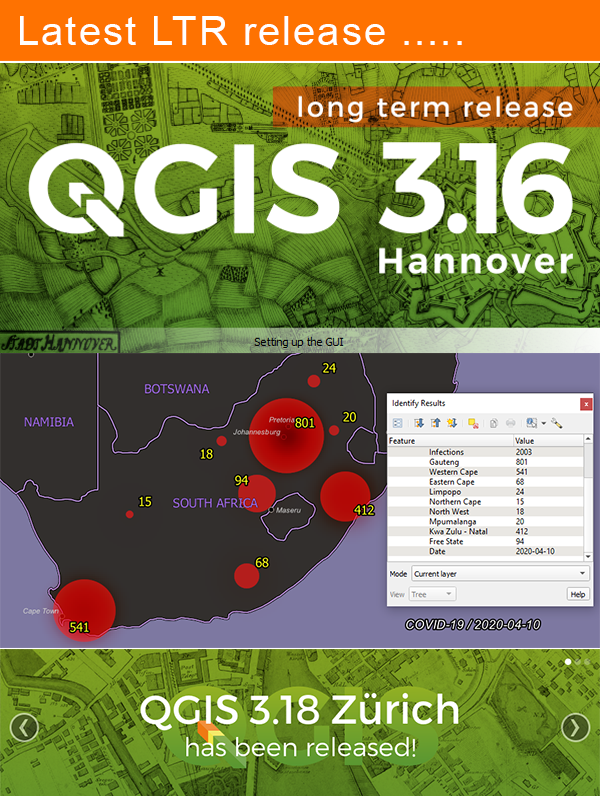